First-year Ithaca College students Eva Kirie and Clara Montague received an accelerated education in professional filmmaking when they were selected as finalists in the national Coca-Cola and Regal Films Program. The program is a six-month initiative that challenges film students - usually experienced upperclassmen - to write and shoot a short film advertising Coca-Cola and Regal Cinemas.

If the pair are selected as the grand prize winners by a red ribbon panel of industry judges in April, they'll receive a Red Raven camera kit and their film will be played on thousands of Regal Cinemas screens across the country.

"I can't even describe it," said Kirie. "There's no freshmen that get these types of opportunities at any other school."

Click the students’ names below to read their stories: 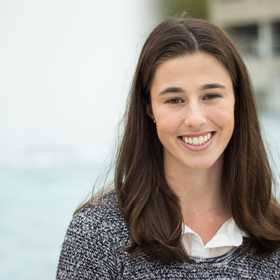 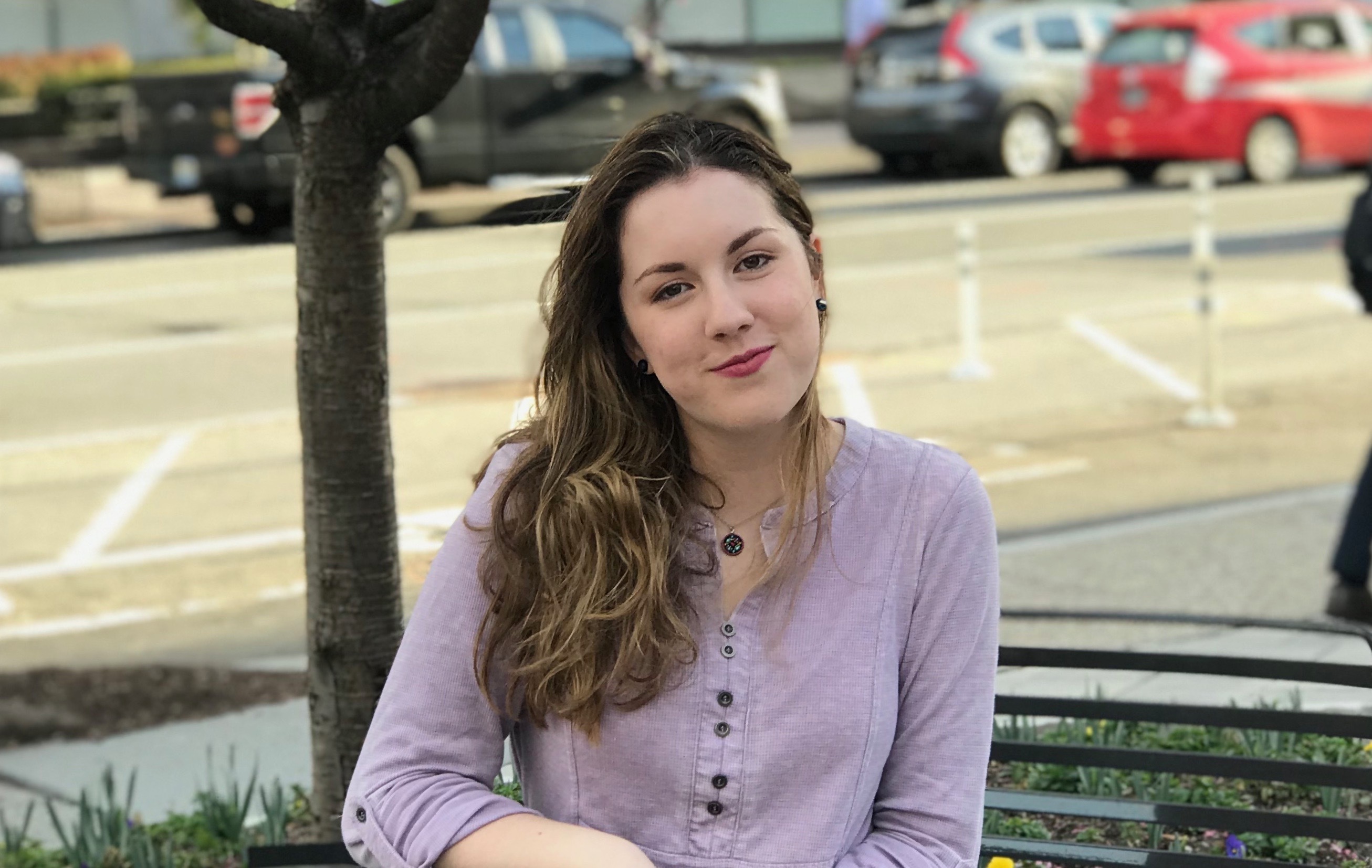 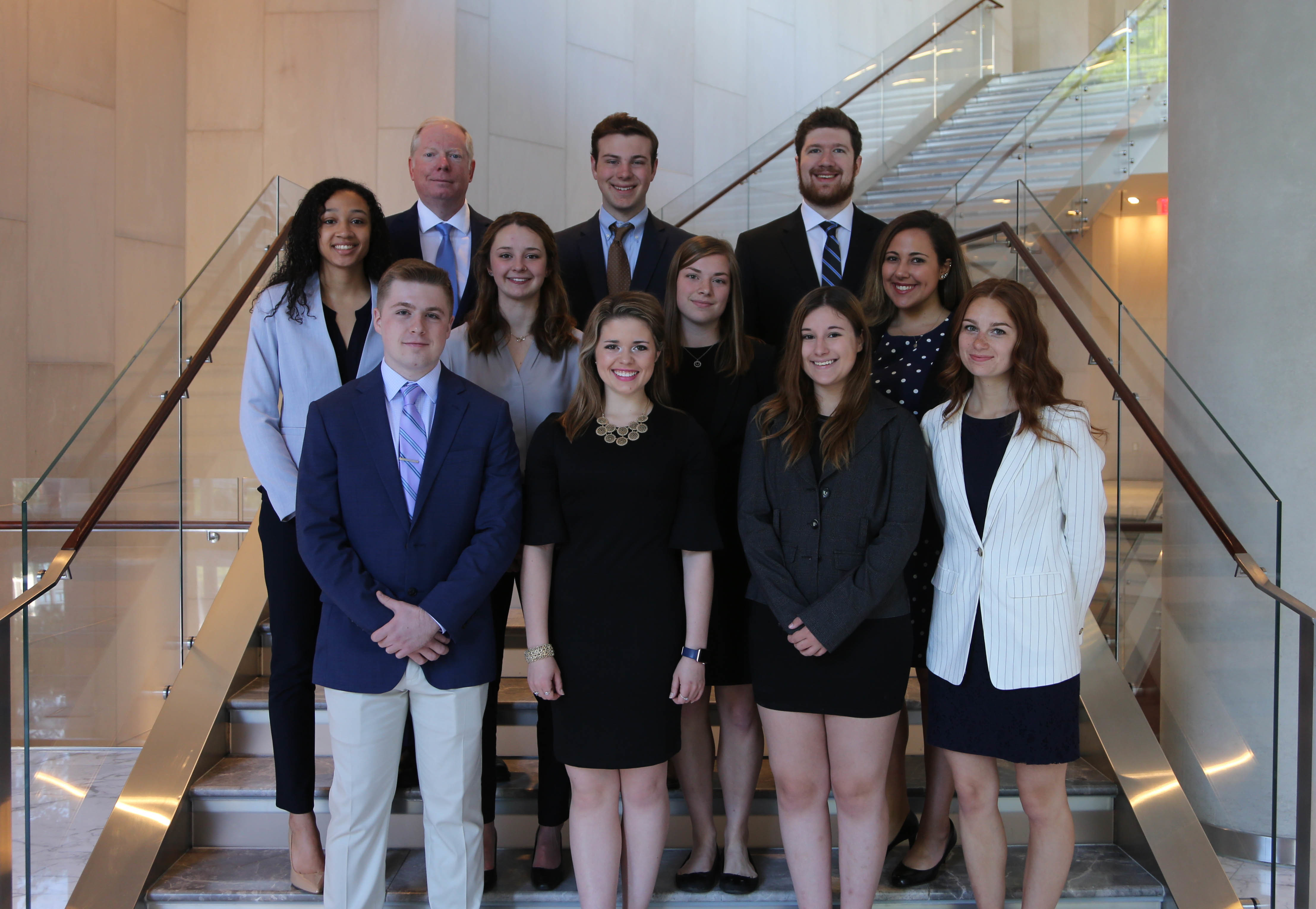 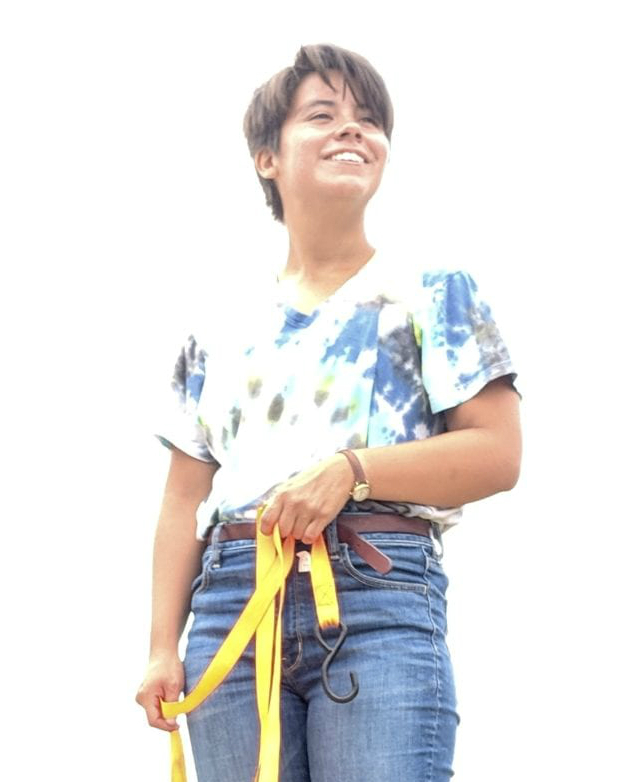 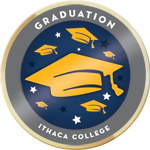 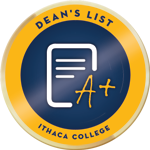